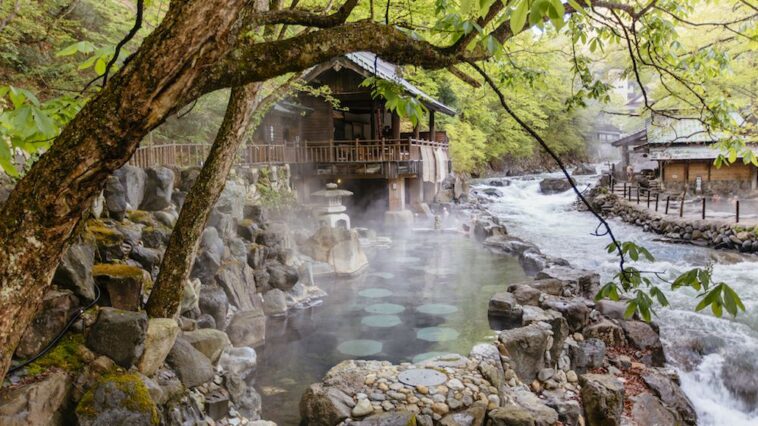 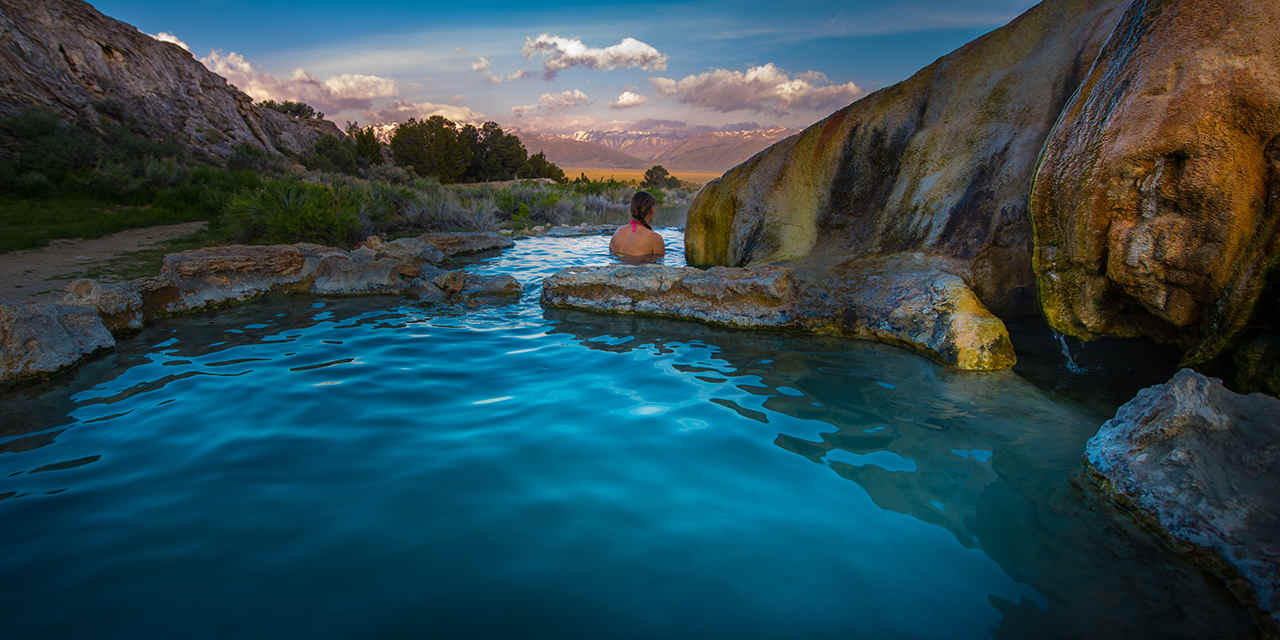 Swanky spas in artificial palm-fringed surroundings are so passe. Love of a good spa therapy has given rise to a new creed of relaxation seekers – those that seek an oasis at a thermal spring. The geo-thermally heated groundwater is loaded with natural minerals from the earth’s surface and offers rejuvenation that is more than skin deep. Often in a stunning natural setting, either framed by snow-dusted peaks of lofty pine jungles, these serene waters create the perfect ambiance for you to dip your feet, soak up the serenity, heal your skin, and take back some vibrant memories.

The world is a treasure trove of natural wonders, and among them, the billowing smoke waters of a natural hot spring pique a traveler’s curiosity for their remote setting and the natural goodness of their waters. Today, we set out to explore eight fascinating thermal springs from around the world that offer a perfect spa getaway.

Pamukkale translates into ‘cotton castle’ in Turkish, is a UNESCO World Heritage Site in southwestern Turkey. It is a surreal setting for a thermal spring that makes up of terraces of snow-white limestone formations and ensconced within them pools of aquamarine waters rich in minerals. Against neatly-etched slopes of shimmering white stalactites, the calcium-loaded pools of water cascade from one level to the other, in which flocks of rejuvenation seekers wade in, take a dip, and catch some sun. The antiquity of Pamukkale and its references to an ancient Hierapolis or Holy City too gets in holidaymakers in great numbers.

The fabled Blue Lagoon of Iceland gets its icy-blue hue from the concentration of minerals, algae, and silica that make up this 6-million-liter geothermal spring. Add to it the sunlight it absorbs from an open sky. Just off the capital Reykjavik, the Blue Lagoon is fascinating for its ability to naturally replenish itself every 40 hours despite originating some 2000 meters under the earth’s surface. At all times of the year, the temperature of this thermal spring remains between 37 and 41 degrees Celsius making it ideal for a warm soak and relieving sore muscles. With 400,000 annual visitors, the place is quite a summer destination for Icelanders as the sun scarcely sets in that season.

The Georgian city with its characteristic ochre-hued crescents, Bath, aside from being home to the celebrated author Jane Austen, is also known for its Roman bath complex that is fed by Britain’s only natural geothermal mineral springs. Despite gaining prominence in the late 18th and early 19th centuries as the country’s leading spa destination, it dropped shutters in 1978. In 2006, Thermae Bath Spa opened its doors once more, but this time to a very discerning lot of rejuvenation seekers complete with aromatic steam rooms, an ice chamber, infrared sauna, spa treatment rooms in a new ‘Glass Cube’ building with an open-air rooftop pool and an indoor pool.

Tucked away in the crest of Parvati Valley in Himachal Pradesh’s Kullu district, Manikaran is home to gushing hot water springs that are spread out over a kilometer and a half along the Parbati River. While the waters aren’t loaded with iron or sulfur, they are considered to be radioactive. The locals come down to the springs to boil and cook their vegetables because of its seething quality. And one fine meal it makes for, they say. However, the waters have healing properties and are capable of curing arthritis, muscle cramps, and skin rashes. Find out the legend of Shiva and Parvati associated with this hot spring while you soak up its misty surroundings.

At an elevation of about 11,500 feet in the geyser dotted Atacama Desert hemming in a spine of the Andes, the secluded hot pools of Puritama lie. There are eight such thermal baths of a brilliant blue-green hue where taking a dip can free you of all stress almost instantly. The baths are run by an adventure resort company called Explora Atacama and are open to the public. Though October-June is a favorable time to visit the hot springs, you can, however, club it with your Chilean holiday at any time of the year.

Ensconced between the Dead Sea and the ancient town of Madaba in Jordan, the Ma’In Hot Springs is a chain of thermal springs that eventually drains into the Dead Sea whose waters are known for their buoyancy and richness in minerals. The fact that the springs are about 265 meters below sea level and come with a string of waterfalls fringed with palm groves make it a great draw for tourists seeking rejuvenation. Tapping into the atmospherics and the healing property of the spring waters is the 97-room Evason Ma’In Hot Springs & Six Senses Spa on the site offering its patrons some utterly luxurious mud wraps, underwater massages, hydro-jet baths, clay facials among other interesting cosmetic treatments.

A spa town in Tuscany, Saturnia is christened after the Roman god, Saturn who as per popular surmise created the thermal baths here. Wary of the wars the humans waged, he struck a thunderclap and made warm sulfurous water squirt out of the earth’s crevices in the hope that it would calm down mankind. Suffused with thermal plankton and fed by waterfalls tumbling down the hill, the baths seethe at 37.5 degree Celsius – a comfortable temperature to soak up and unwind. A lot of locals and tourists come out picnicking to the free bathing area armed with their flip-flops, towels, and a change of clothes, and grab a bite from the nearby shack selling sandwiches, beverages, and snacks. There are quite a few hotels and private spas in the area that offer specialized mineral therapies and a relaxing stay.

A chain of spectacular thermal springs, more for viewing than bathing, the Hells of Beppu lie on the island of Kyushu in Japan. Hold your breath, for this little spa city wedged between the pristine Beppu Bay and volcanic mountains, has more than 2000 thermal springs in its vicinity. The mineral-rich water and the therapeutic mud of the area have been best harnessed by Beppu, one of the country’s most sought-after hot spring resorts that have the largest volume of hot water in the world, second only to the Yellowstone in the USA. The region is a photographer’s delight when you traverse from Kannawa to Shibasaki tracing the 8 Hells of Beppu. Don’t miss out on the ‘Blood Pond Hell’ – the sulfur-rich blood-red pond sending out clouds of steam into a choking grey sky – to take in the drama. 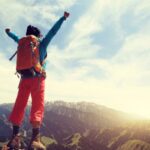 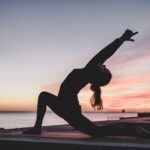