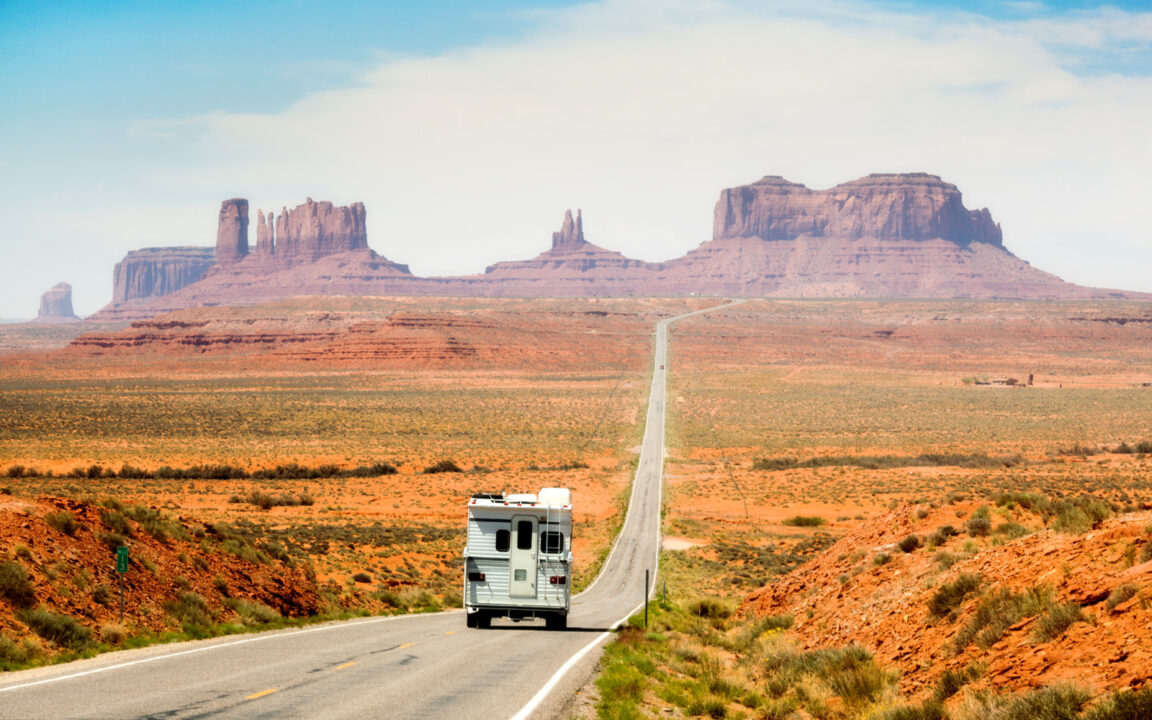 Pickup camper recreational vehicle touring the American Southwest on a highway road trip near Monument Valley Tribal Park. Along the Utah and Arizona border, USA. The sandstone plateaus and rock formations are a campus place and travel destination for family vacations.

Best US road trips for every personality type

Who says you should pack up the kids and drive the “Most Dangerous Road in America”? Not us! How about subjecting the beloved vegan in your life to a week of greasy spoons as you traverse all 2,400 miles of Route 66? Probably not the best idea! When it comes to road trips, one size hardly fits all. In truth, finding joy in exploring the more than 4 million miles of navigable pavement that crosses the US is very much about finding the road that’s right for you. Here are 7 amazing road itineraries for every personality type—including yours!

RELATED: The most Instagrammable lakes in the US

The Kid at Heart: Chicago to Orlando 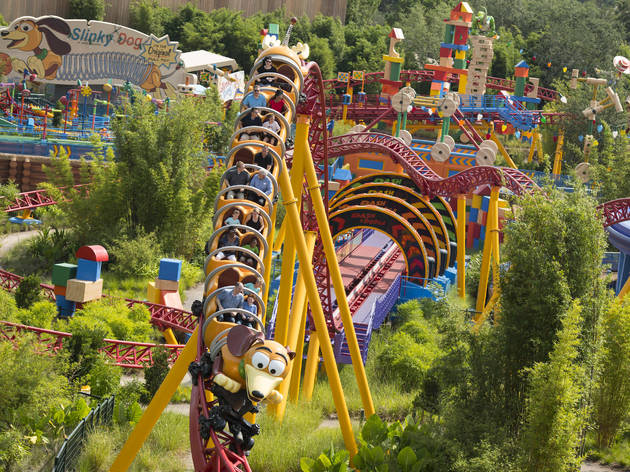 You’re the parent who never grew up. You’re a spunky cross between Clark Griswold and Leslie Knope and your one dream is to pack up the clan in the family station wagon and give them the ultimate road vacation. From Chicago, take I-65 to family-friendly Indy where the whole gang can jump on a paddleboat and pedal through downtown via the scenic Indiana Central Canal (grab a pastrami Sammy afterward at legendary Shapiro’s). Next up is Louisville, Kentucky where a visit to the Slugger Museum and Factory awaits. In Nashville, have a seat on the self-service patio and nosh on hot fried chicken at famed Hattie B’s. In Chattanooga, explore Ruby Falls, an iconic underground waterfall! Onward to Atlanta where thirsts can be quenched at World of Coca Cola. Plan at least five days in Orlando—Disney World, Universal Studios, and Gatorland are the reward at the journey’s end!

The Love Fool: Boston to Vermont 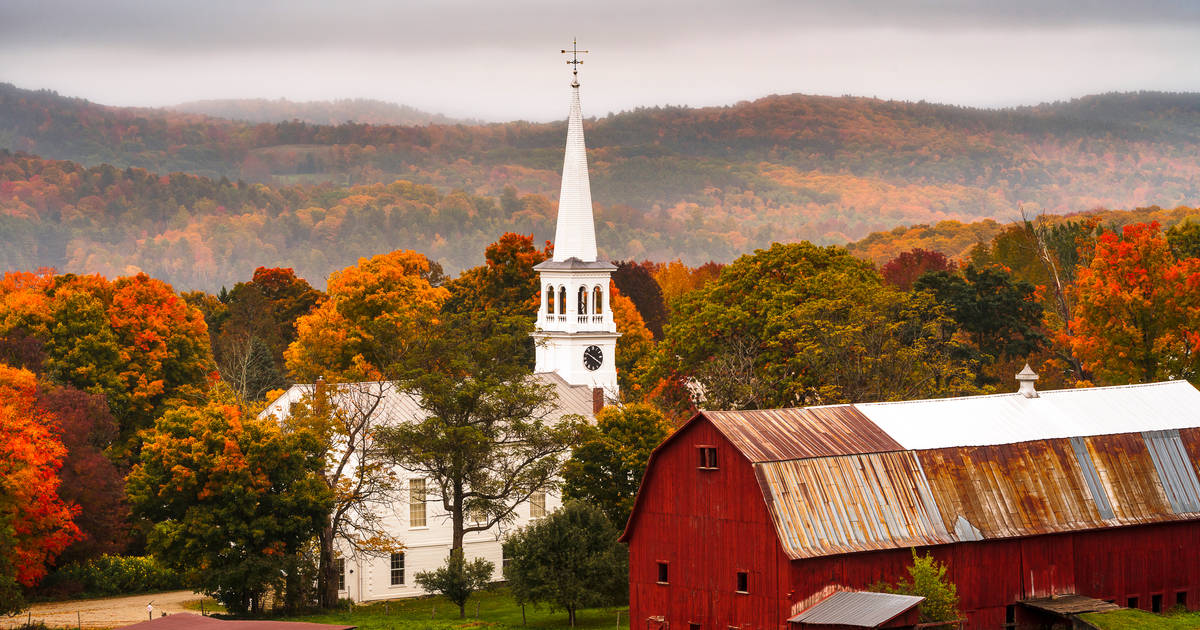 Strolling hand in hand on a crisp autumn day while swaddled in eggshell cable-knit sweaters and sipping sumptuous pumpkin-spiced lattes is what you and your bae do best, so this leaf-peeping journey is right up your alley. From Boston, make a beeline to the Mohawk Trail, a stretch of Route 2 that meanders through the Berkshires and some of the most picturesque fall scenery in the nation. Don’t miss Hairpin Turn, Western Summit, and Tannery Falls, plus small-town charmers like Williamstown and North Adams. From here, it’s onward to Vermont’s Green Mountain Byway (Rates 100 and 125) where leaves painted russet, maroon and gold provide a romantic backdrop to rolling hillsides dotted with small farms and happy cows. Make sure to stop in Middlebury and Stowe along the way, and top off the trip at a small inn in Burlington. Enjoy the show! 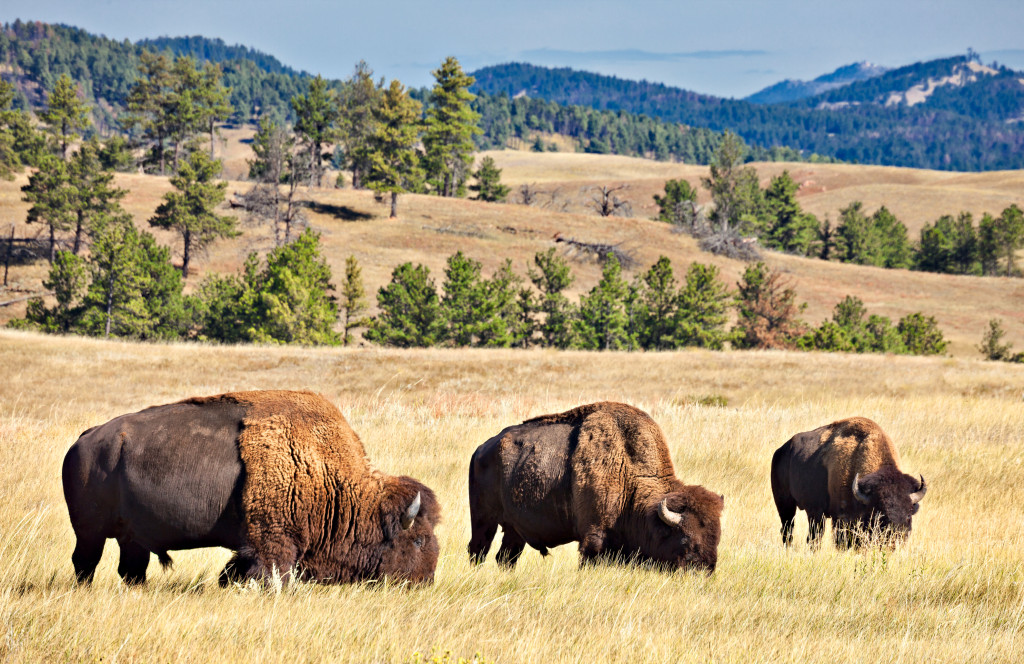 You love the romance of the road, but only if it proves to be a cheap date. You’re in luck, South Dakota boasts road trip awesomeness that won’t bust the bank. In Sioux Falls, head to Falls Park to see the city’s namesake waterfalls, and don’t forget a hearty breakfast at All Day Cafe before hitting the road. Head to Mitchell, home to the World’s Only Corn Palace, a roadside icon not made of corn, but a worthy detour nevertheless. Truly world-famous Wall Drug is your next stop. Known for its doughnuts, Wall Drug also boasts full-service dining, photo ops, kids activities, souvenirs, and more. Admire the layered rock formation at nearby Badlands National Park before heading to the Black Hills to see Mount Rushmore, Crazy Horse, and Custer State Park—home to the where the buffalo roam! Follow in the footsteps of Calamity Jane and Wyatt Earp in Wild West charmer Deadwood. End in Rapid City with a divine diner dinner at Tally’s Silver Spoon. 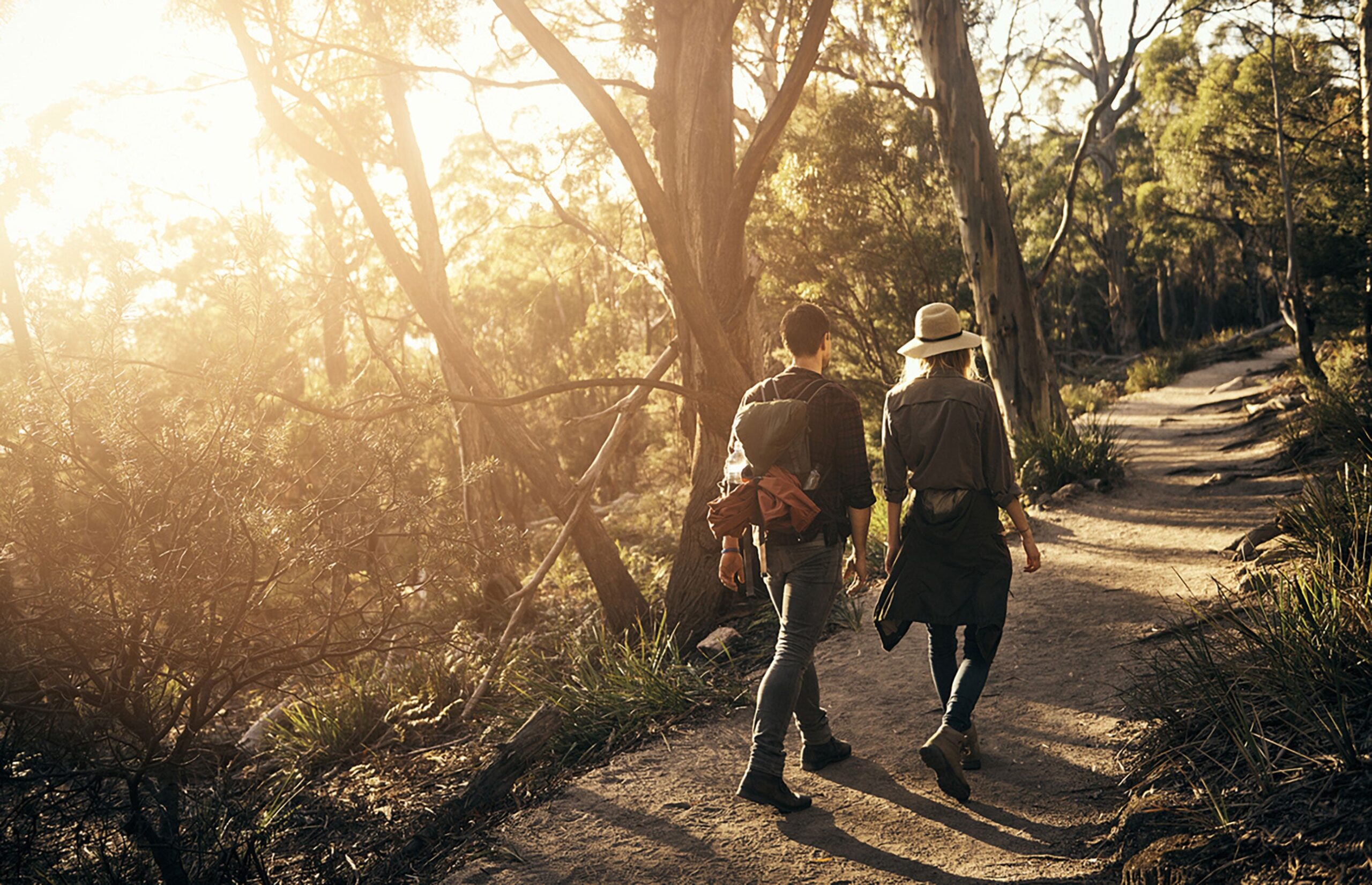 You’re so outdoorsy you were born wearing flannel, and will dig this Southwest loop! Start in Grand Junction, Colorado, where gorgeous mountains provide a dramatic backdrop to local wineries. Next, Take I-70 to Rte 191 to Moab, the gateway to Arches National Park. At Arches, jockey for the perfect shot of the Delicate Arch while admiring soaring pinnacles. From Arches, it’s only a 30-minute drive along Rte 313 to Canyonlands National Park. True to its name, this park is a land of dramatic overlooks and wide canyons carved by the Colorado River. From here, it’s onward along I-70 and state highways to Bryce Canyon National Park, famed for its hoodoos (spire-shaped rock formations) which are easily viewed from a scenic 18-mile loop. Next, hop on over to Zion National Park which boasts forested canyons, waterfalls, and a hanging garden. Ready to relax? Your journey ends poolside or with a spa treatment in Vegas, baby! 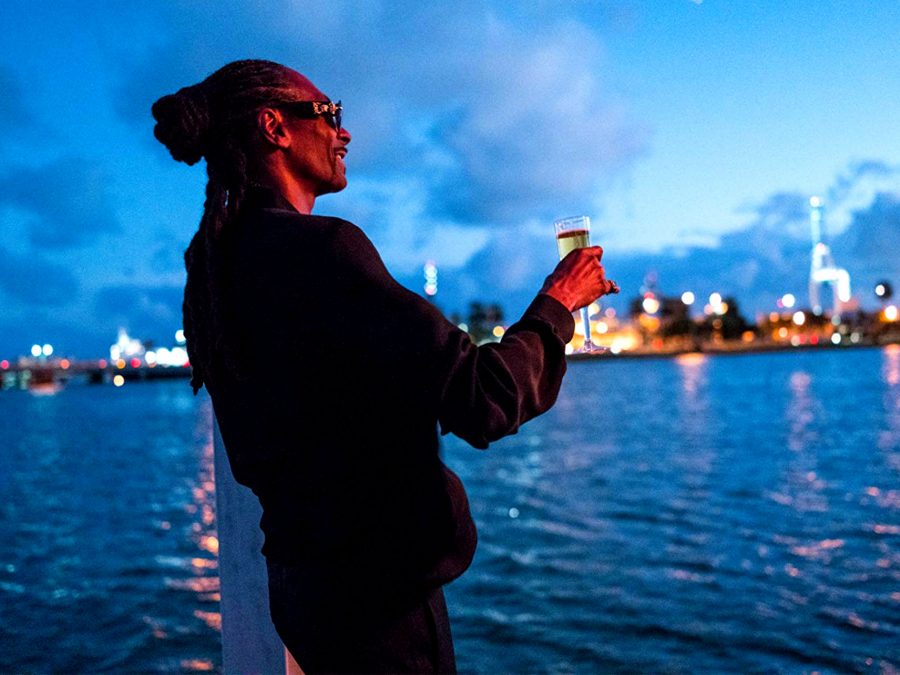 The harder the California sun slaps you on the back, the happier you are which means you’ll love this sun-drenched road adventure. Start at Coronado Beach in San Diego, a wide stretch of sand whose backdrop includes the Hotel Del Coronado—the resort where L. Frank Baum worked on parts of “The Wizard of Oz.” Next, gas up the vintage VW van and hang ten at Trestles, a famed surfer beach. (Save time to stroll the pier in nearby OC charmer San Clemente.) At Venice Beach in Los Angeles, strap on some rollerblades and hit the boardwalk, or people-watch until your eyeballs ache. Then, scoot on up to Butterfly Beach in Santa Barbara in time to see one of its famed sunsets. In Cayucos, grab some beachfront fish tacos and brown butter cookies then follow the Pacific Coast Highway up the Santa Cruz Beach Boardwalk, home to the Giant Dipper wooden roller coaster!

The Foodie: NYC to Atlanta 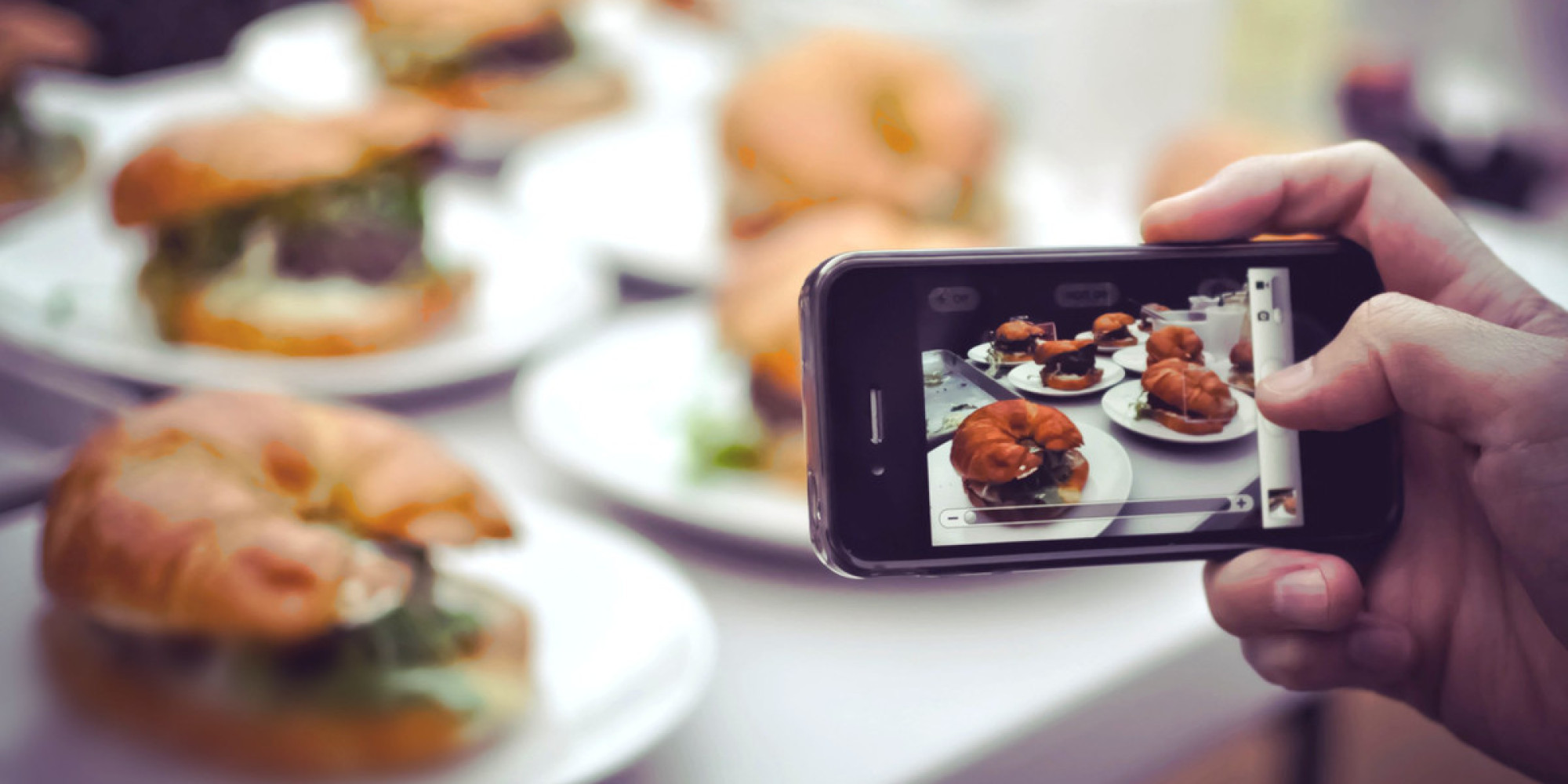 Your hunger for the open road extends only as far as the culinary delights you discover on it. No worries, this gastro road journey is pure foodie heaven. Start in New York City with a piled-high pastrami sandwich slathered in mustard and served on rye at iconic Katz’s Deli. Next, head to the City of Brotherly love for a Philly cheesesteak and try one at both Pat’s and Geno’s to decide which is best. If too much time in the car makes you crabby, have a Maryland crab cake! In suburban Baltimore, sample the best at legendary Pappas. Now it’s time to queue up some North Carolina BBQ (paired with a pitcher of sweet tea, of course). At Grady’s, pair your eastern-style eats with asides like slaw and hush puppies. Ready for something upscale? Head to Husk in Charleston for pimento cheese and crackers. Yum! Ready for the ultimate smorgasbord? End in Atlanta with your choice of ethnic eats along the famed Buford Highway. We never said this trip was fat-free!

The Daredevil: Albuquerque to Grand Junction 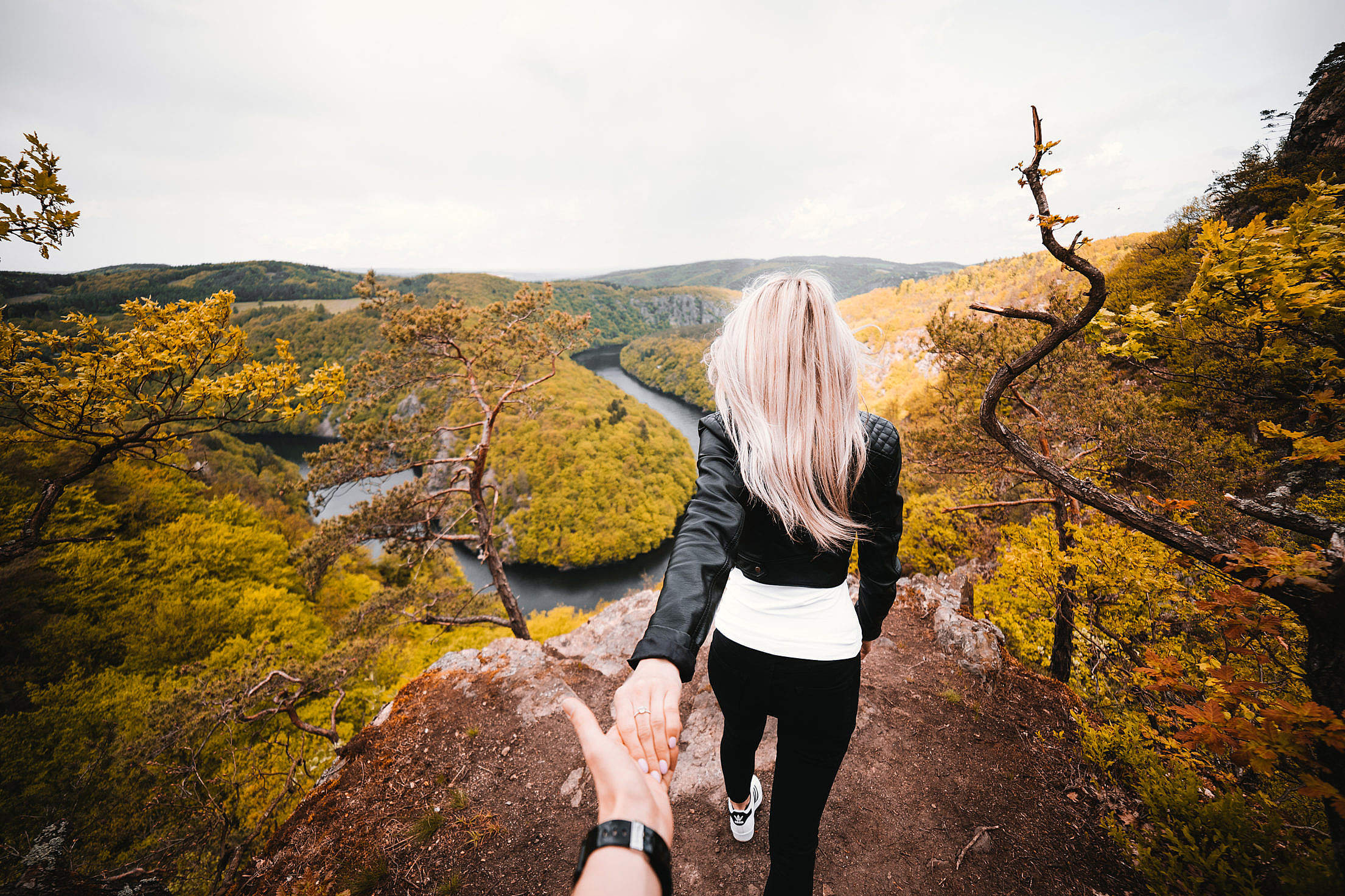 You’ve bungee jumped off a bridge, flung yourself out of an airplane, and conquered black diamond slopes. But have you ever driven Colorado’s famed Million Dollar Highway—the supposed most dangerous road in America? Imagine rising to an elevation of 11,000 feet and traversing one steep cliff after another along narrow switchback roads—sans guardrails and shoulders, of course—all with the possibility of blizzards, avalanches, and landslides looming large. The road is part of Highway 550 which begins just north of Albuquerque, a good starting point. Enjoy the desert drive through Navajo Nation Reservation land and be sure to stop at the fascinating Aztec Ruins National Monument. Grab lunch in charming Durango but keep it light because you’re about to lose it! Between Durango and Ouray is where the thrills happen. Celebrate your survival afterward in Grand Junction—Colorado’s splendid wine country. 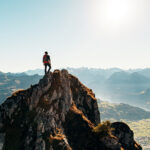 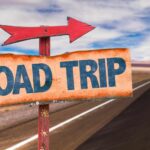