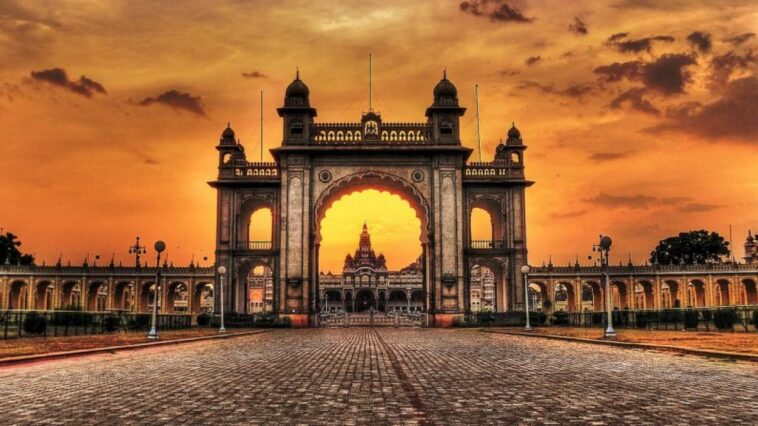 If you are looking for an urban holiday then head for India’s clean and green cities. We give you a pick of the best places you should be thinking about when you plan your escapade to a city! From Mysore in the South to Chandigarh in the north, from Bhubaneshwar in the east to Gandhinagar in the west. These quiet cities make for great getaways for a vacation. This is because they have the advantages of a city but minus the traffic, bustling crowds and most importantly minus the pollution levels.

So lay your plans and set off to explore these cleanest cities of India. Here is all you need to know about them:

Two years in a row, the city with its royal associations has been named India’s cleanest city in the Swachh rankings. Once the capital of Mysore state, the city reveals its rich legacy in its lavish palaces, temples, and other monuments. Mysuru, which keeps its many traditions alive, is also instantly associated with fine silk and sandalwood. It is also now a destination for the practice of Ashtanga yoga. Plus, the prospect of eating masala dosa in its birthplace brings foodies here.

Mysuru’s clean city status has much to do with how it has managed its sanitation. The authorities can take credit for an efficient door-to-door garbage collection system, recycling practices, and for building individual, community, and public toilets. Besides putting in place infrastructure, they’ve also managed to bring about essential behavioral changes amongst the public with an excellent communication strategy. Also, several NGOs in the city are dedicated to keeping Mysore clean, and their initiatives enjoy public support and participation.

Getting there: Fly into Bengaluru. Mysuru is a two-and-a-half-hour drive away.

Stay: In the royal city, why not have regal digs? Check out the Lalitha Mahal Palace hotel.

Eat: You must eat the South Indian fare, especially the masala dosa when you’re in this town. Vinayaka mylari comes highly recommended.

Things to do in Mysore / Mysuru

Le Corbusier’s city, sprawling at the foothills of the Shivalik range, is best known for being India’s most planned city. All that planning has paid off, for Chandigarh has also been named India’s second cleanest city after Mysore. An easy getaway from Delhi, it makes for an excellent city break. Tidy streets, graceful buildings, sprawling parks and gardens, and a lake. Plus vibrant eating out and nightlife scene all add to Chandigarh’s appeal.

Chandigarh has successfully tackled what was once a challenge—collecting the 370 tonnes of solid waste the city generates every day from the sectors. It also has an efficient and sufficiently large workforce cleaning the city’s streets. There’s a concerted effort by the authorities collaborating with The Energy and Resources Institute to make Chandigarh environment-friendly, which includes using natural construction material and lowering overall energy consumption.

Getting there: Drive from Delhi to Chandigarh, it’s an easy 250 km.

Stay: There is a wide range of accommodation options—from budget to five-star. The Altius is a boutique hotel and gets good ratings.

Travel Tip: From Chandigarh, you can get away to several summer destinations, including Shimla and Kasauli.

Things to do in Chandigarh

Capital city Bhubaneswar is the gateway to Odisha’s many splendors, situated at one corner of the famed triangle that includes Puri and Konark. It’s on our list of clean getaways because it has been named the cleanest city in eastern India. Bhubaneswar has its many attractions, including the temples and shrines known for their grand architecture, monuments, and parks. After taking in Bhubaneswar, you can head out to explore the state, a rich tapestry of natural beauty, architecture, art, crafts, culture, and cuisine.

Bhubaneswar’s coveted position as the cleanest city in eastern India can be attributed to sustained effort. Private agencies have been entrusted with collecting garbage in a majority of wards with solid waste management being closely monitored. The Bhubaneswar Municipal Corporation sometime back developed an app, ‘My City My Pride,’. It receives complaints from citizens through the app and within minutes a ward officer swings into action.

Getting there: Bhubaneswar is connected by air to all major cities.

Stay: There are lots of reasonably-priced digs in Bhubaneswar, such as Hotel Grand Central and the Crown.

Eat: Never mind the debate about who invented the rosogolla, try Odisha’s sweet creations such as chhena Gaja and kheersagar.

Things to do in Bhubaneshwar

The capital of Gujarat is not only a clean city, but it’s also one of India’s greenest on account of its 32 lakh trees. Situated on the banks of the Sabarmati, Gandhinagar is famous for its Akshardham temple, museums, and the Sarita Udyan. It’s also the gateway to Bhuj, the capital of Kutch. A city that is rich in history and has a unique culture. It makes the perfect getaway for those who enjoy peeking into the past.

Gandhinagar is a planned city, just like Chandigarh, and its massive tree cover is part of the plan. Both air and noise pollution is controlled, thanks to the trees. And that’s what makes Gandhinagar seem like a breath of fresh air. Government initiatives have also begun to emphasize the need to shift to solar power.

Getting there: Ahmedabad airport (26.5 km) serves Gandhinagar and is well-connected with major cities.

Stay: In Gandhinagar, the Fortune Inn Haveli is a good place to stay and comes well recommended. There are also options aplenty for various budgets in Bhuj.

Eat Tuck into the foods that Gujarat is famous for. In Bhuj, taste pakwan, dabeli, and vada pav. The Gujarati thali here makes for a delightful meal as well.

Things to do in Gandhinagar 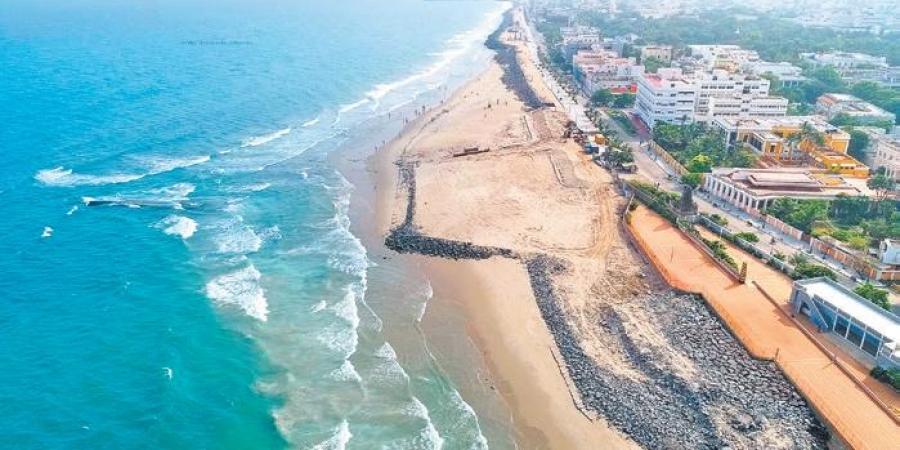 Visitors to Pondicherry or Puducherry, as it’s now known, is one of the cleanest places in South India. Pondy’s distinct French air is enhanced by the fact that its boulevards are litter-free, its promenade clean and it’s beachfront a showpiece. Moreover, fascinating colonial heritage and vibrant Tamil culture meld here, making it an utterly enjoyable destination. It offers the prospects of exploring architecture, enjoying beach time, taking up spiritual activities, or savoring some French cuisine.

Pondy earned its clean city label thanks to the sanitation and cleanliness standards here. The municipal authorities have managed to tackle solid waste and sewage management, roping in the public to adopt garbage segregation at source. To motivate the population to keep their localities clean, Lt Governor Kiran Bedi recently announced an award for the cleanest village.

Getting there:
Pondy is a six-hour drive from Bengaluru and two hours down the East Coast Road from Chennai.

Stay:
The beach-facing Promenade is a popular upscale hotel here. There are also pleasant homestays in the French-style villas.

Shop:
Go to Auroville where the visitors’ center has a range of exquisite handcrafted products. From stationery to soap, candles to cosmetics, and more.

Things to do in Puducherry

So which of these cleanest cities in India are you planning for your next holiday? You can be sure it will be well worth it. 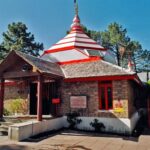 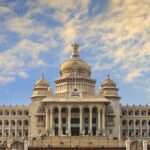