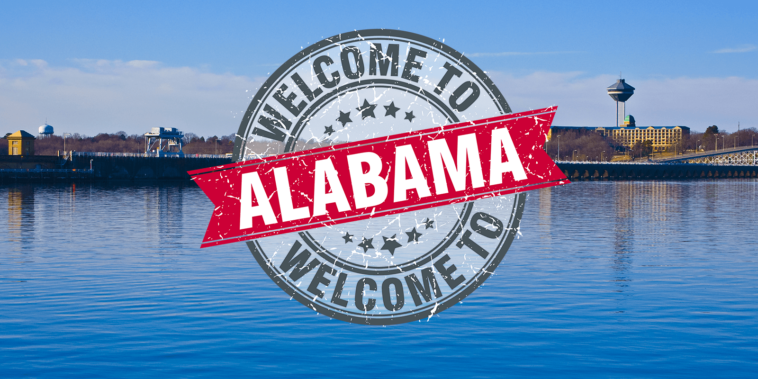 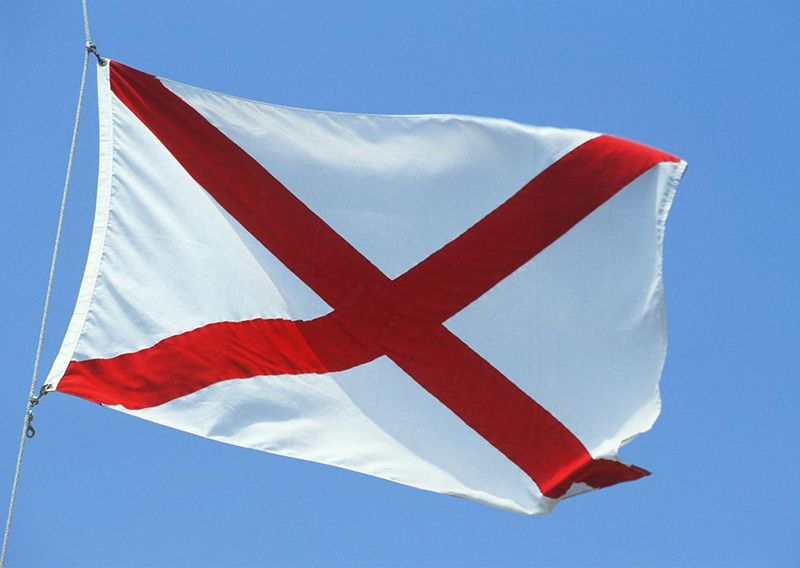 Alabama is often viewed as a laid-back state in the southern USA. But this is no longer true, as Alabama has now transformed into a happening tourist destination with a perfect mix of interesting activities, innumerable attractions, and luxury accommodations. Whether you are traveling for a solo holiday, a romantic getaway, or a family vacation, Alabama will not disappoint you.

The state is not only rich in culture and history but also offers breathtaking beaches, waterparks, theatres, breweries, and gardens. To explore Alabama at its best, you need to traverse through its beautiful cities. You can also book Alabama holiday packages for a hassle-free vacation. Here is a quick guide on Alabama, its top cities, traveling around, and the best time to visit.

Top Cities to Visit in Alabama

Eat, Drink, and Make Merry is the motto of New Orleans. The hometown of Jazz, the city is filled with beautiful rustic buildings, urban lore, round-the-clock nightlife, vibrant live-music scene, street festivals, and gore. It is also the melting point of French, African, and American cultures, and that reflects in its spicy Creole cuisine.

The main attraction of New Orleans is the French Quarters. It is called the crown jewel of New Orleans and is one of NOLA’s most historic neighborhoods. When in New Orleans, you can enjoy the Bohemian charm, the history of Jackson Square, Steamboat cruises, drinking at Bourbon Street, old-world architecture, and mouth-watering cuisine at the century-old restaurants.

Once called the Paris of the South, Mobile is known for its southern charm and hospitality. It is the cultural hotspot of the Gulf Coast filled with fun, sophistication and southern charm. This coastal town has a vibrant 300-year-old history and tradition that is narrated and celebrated on a regular basis. If you want to experience the oldest Mardi Gras celebration in the US, this is your place to be.

There are many tourist attractions in Mobile that you can visit. For example, Historic Fort Conde, Bellingrath Gardens, Battleship Memorial Park, Gulf Coast Exploreum Science Center, and Cathedral of the Immaculate Conception, to name a few.

Birmingham was founded in the late 1800s as the leading producer of iron and steel. It now it stands as a sophisticated and diverse city that is famous for southern hospitality. The city has an influence of both deep south culture and upper south influence, which is reflected in its museums and art galleries.

If you like listening to music, then Nashville is your place to be! The Music City of the US, Nashville is famous for its one-of-a-kind music scene. Nashville is said to be a city built on music, and this is reflected in its cultural, business, and social fabric. Hit Nashville’s popular attractions with the constant sound of live music on every street.

While here, explore the classic architecture at the Parthenon in Centennial Park or enjoy nature’s music at Cheekwood Botanical Garden and Museum of Art. Don’t forget to visit Nashville’s most visited attraction – the Johnny Cash Museum. The people of Nashville love their steaks, which is evident in the large number of steakhouses that dot the city. To explore the music scene, nature’s beauty, the great outdoors, and the rich history of Alabama, do include Nashville in your Alabama holiday package!

Famous for being the primary seat of the great Civil Rights movement, Montgomery is an important destination for history buffs. This thriving little town is home to many historically significant places, for instance, the black granite Civil Rights Memorial, the residence of Martin Luther King Jr, and Dexter Avenue Baptist Church.

If you are not too much into history, the city has no shortage of tourist attractions such as the Montgomery Museum of Fine Arts, Montgomery Zoo & Mann Wildlife Learning Museum, and The Alabama Capitol Building.

A mix of old and the new, Memphis offers the charm of the Old South along with the pace of a modern metropolis. Memphis’s claim to fame is being home to Elvis Presley’s mansion – Graceland. This is where he lived in his later years. Memphis is also considered as the home of the Blues by many.

If you are visiting Memphis as a tourist destination, spend your time in its Downtown. Explore the nightlife of the famous Beale Street, get a beautiful view of the Mississippi River from Tom Lee Park, walk through the charming neighborhood of South Main, and have fun at the Mud Island River Park. Moreover, don’t forget to visit Memphis Rock ‘n’ Soul Museum showcasing the birth of rock and soul music.

Made popular by the Bollywood movie – Zero, Huntsville is also home to the famous US Space and Rocket Center, NASA Marshall Space Flight Center, and the United States Army Aviation and Missile Command.

If you think Huntsville is only known for being the Rocket City of the US, you are wrong. The city is abundant in flora and fauna and boasts many mountainous and nature trails, as well as a Botanical Garden with a butterfly park. The full bloom azaleas around stone cabins are the main draw of Monte Sano State Park. You can also visit the 1930s Burritt Mansion, and restored 19th-century buildings.

How To Travel Within Alabama

Alabama is accessible through air, trains, buses as well as roads.

Air: If you are planning to visit Alabama through flight, Shuttlesworth International Airport in Birmingham is the largest airport in Alabama. It connects to all major cities in the US such as New Orleans, New York, Huntsville, Mobile, Nashville, Memphis, Orlando, Las Vegas, etc.
Moreover, Huntsville, Montogomery, and Mobile have their own regional airports.

Rail: Alabama is well-connected through the rail network called Amtrak’s Crescent line. It offers daily service through the state with 19 southbound and 20 northbound trains. These trains connect cities such as New Orleans, Washington, New York, Anniston, Birmingham, and Tuscaloosa.

Bus: The Greyhound Lines offers bus transportation to cities and towns throughout Alabama. As a result, it is a convenient mode for interstate travel.

Road: Alabama is connected through five interstate highways, and a road trip is the best way to witness the scenic beauty of the state.

Alabama experiences mild winters. However, the peak season to visit Alabama is in summers during the months of June to August. One can visit the beaches along the Gulf Coast. September to November offers pleasant weather. At this time, one can explore the various cities of Alabama. During the spring season, the state experiences notorious tornadoes which makes it unsafe to travel. 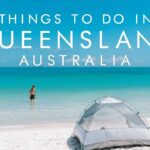 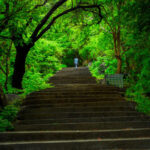