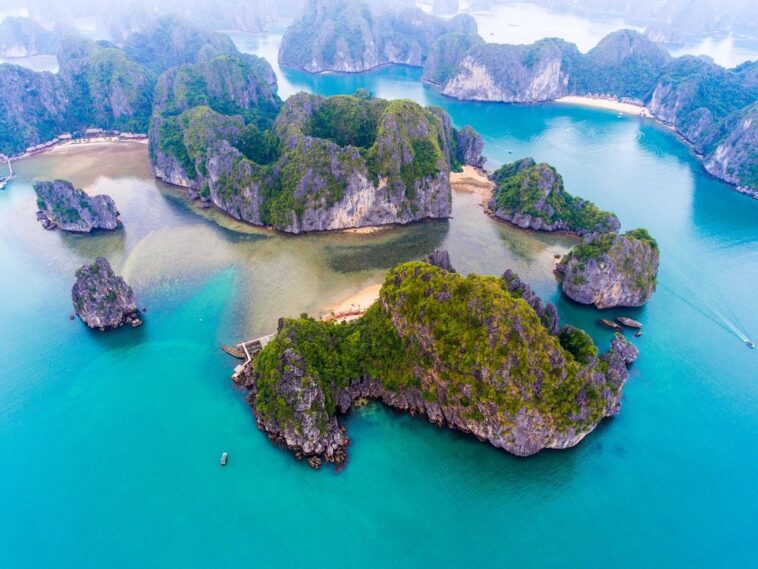 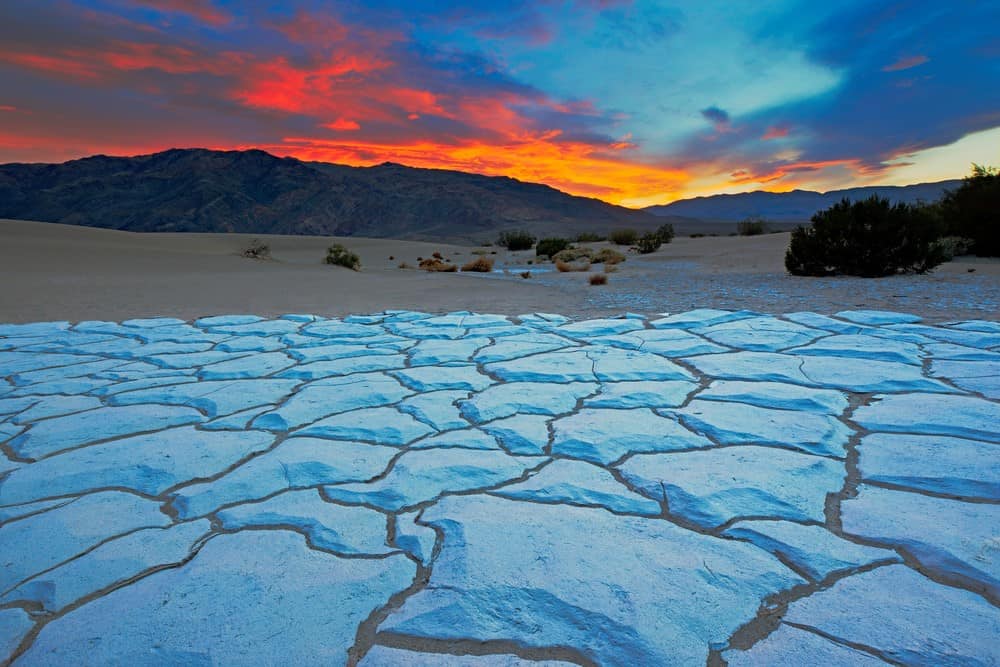 So if you’re a fan of the hot and you despise winter, then these are the traveling destinations just for you. Remember that if you plan to go there, you should take a lot of T-shirts and shorts with you as well as other short-sleeved tops. They don’t call them the warmest destinations in vain, right? Water bottles should always have a spot around you – in your pocket, your rucksack, suitcase or hand. It is said that humidity is actually the one which makes it unbearable for the visitors. So you should watch out that the places you travel to are dry as well as hot. 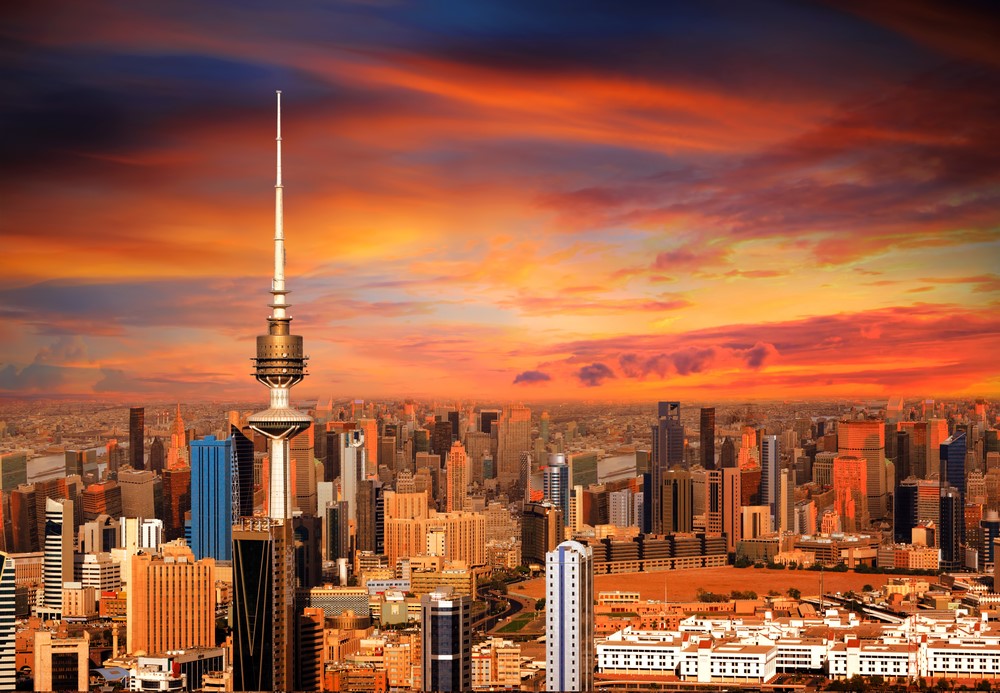 Kuwait City, Kuwait – The deserts on the Arabian Peninsula, along the Persian Gulf to be more precise, is known for the soaring temperatures. But Kuwait City distinguishes itself from the others. Situated close to the head of the Gulf, it’s a huge economic, cultural, and political center of the country Kuwait. Around 4 million people live in this metropolitan area that goes into the desert. The hot desert climate makes for one of the hottest summers in the world, going above the average of other countries. August is definitely the warmest month when the night doesn’t really cool down. However, the good news is that the temperatures can often climb down in November. 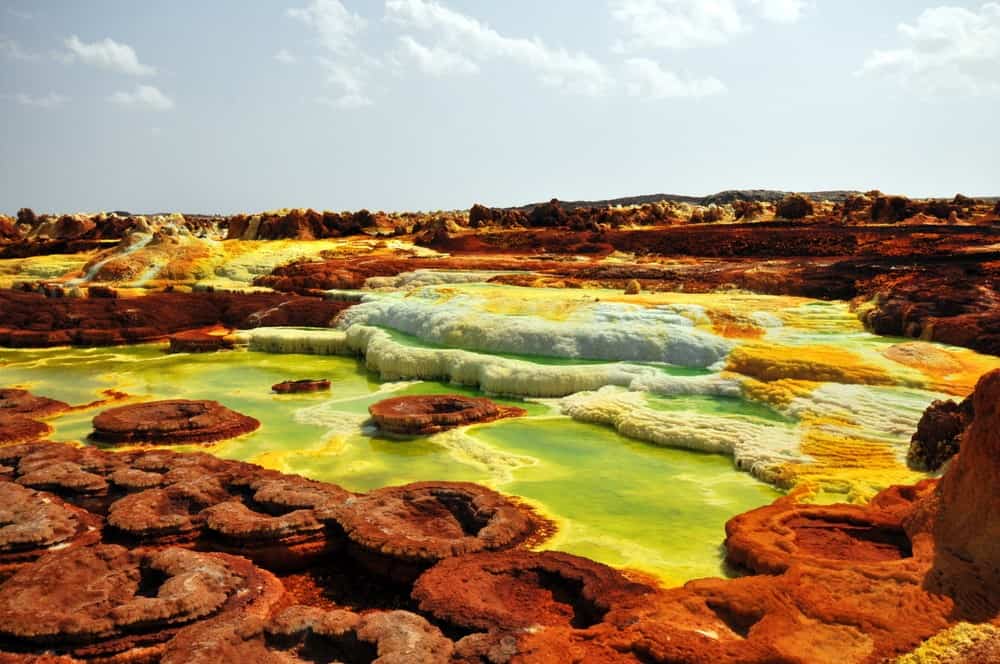 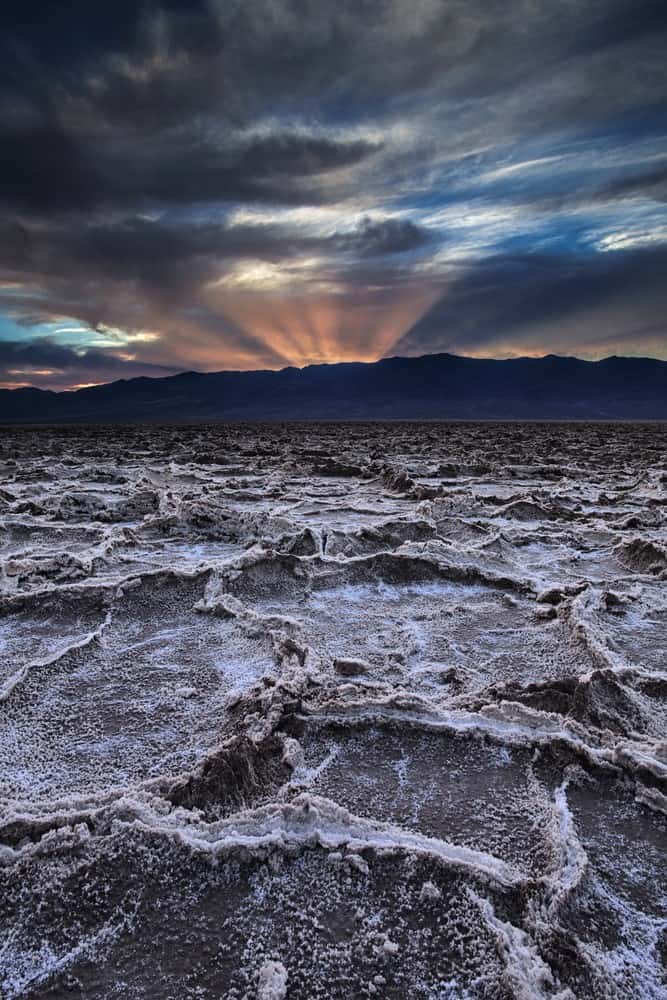 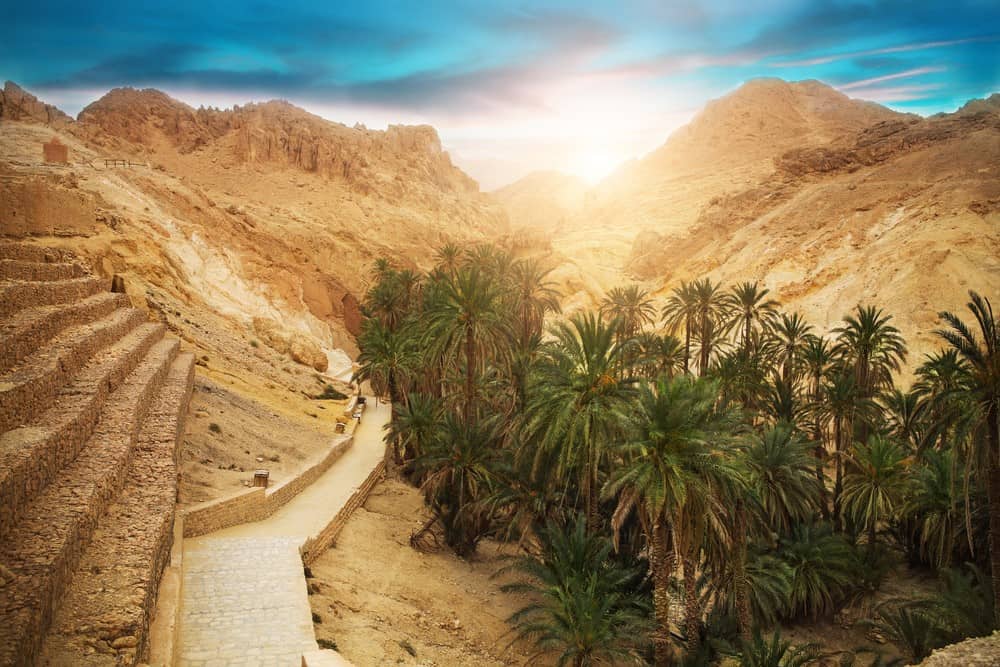 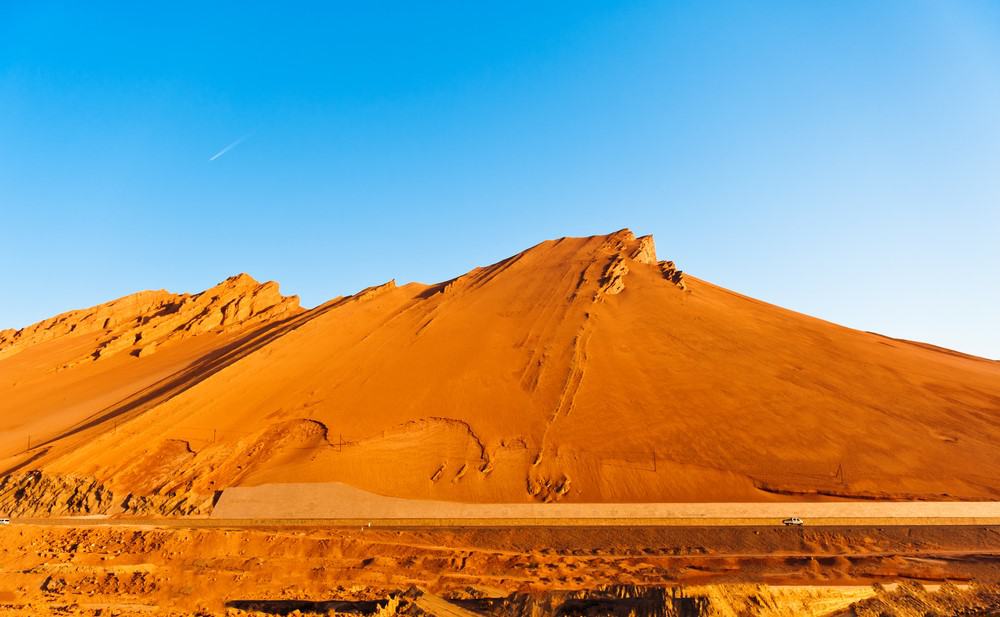 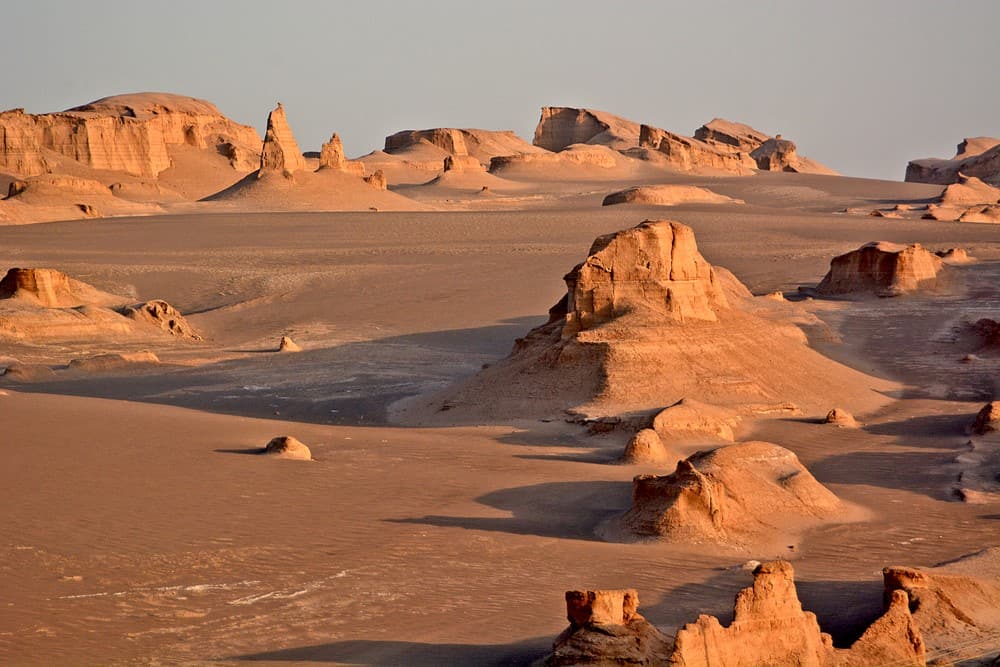 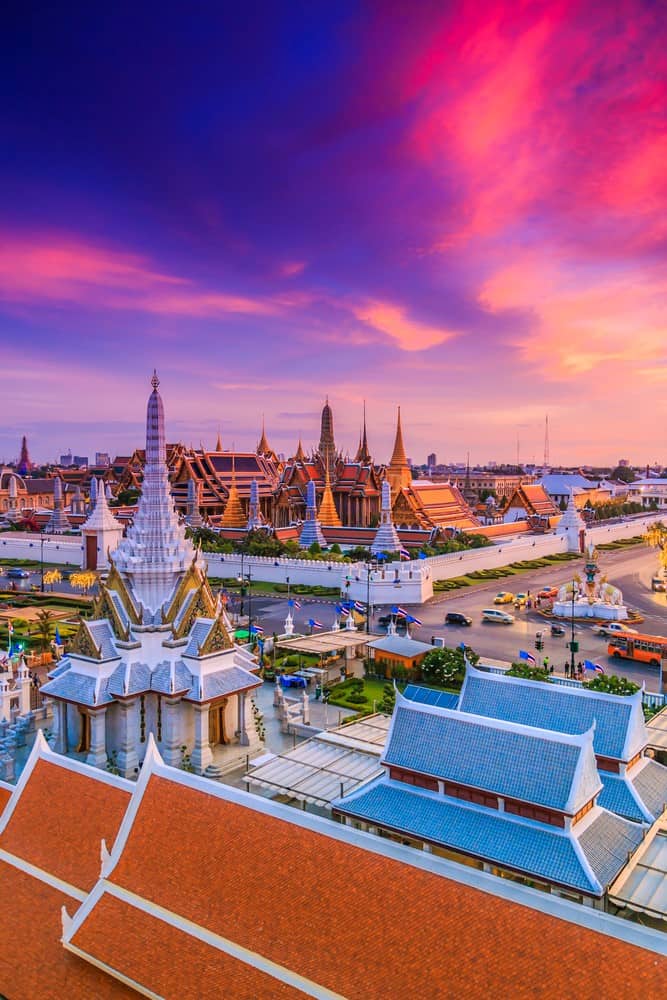 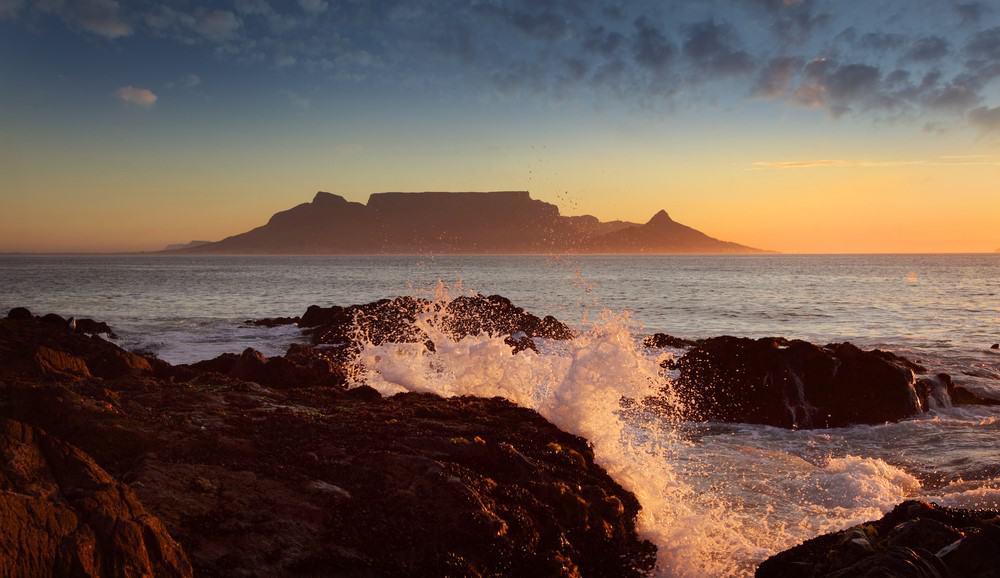 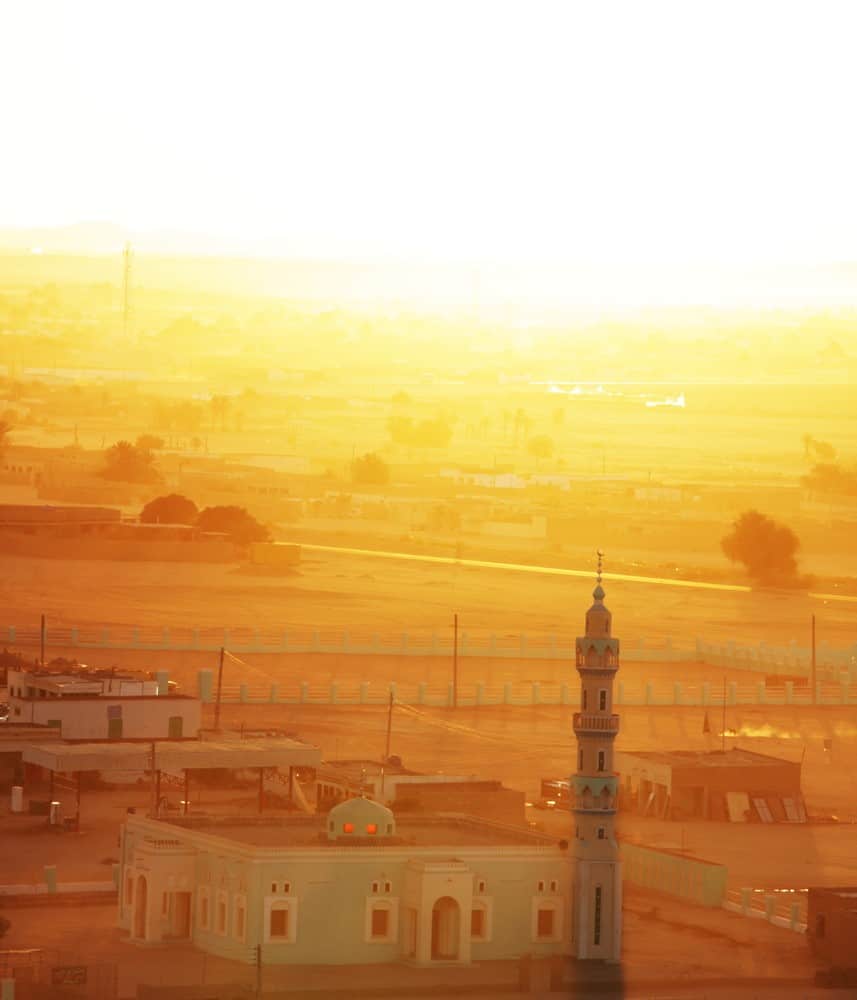 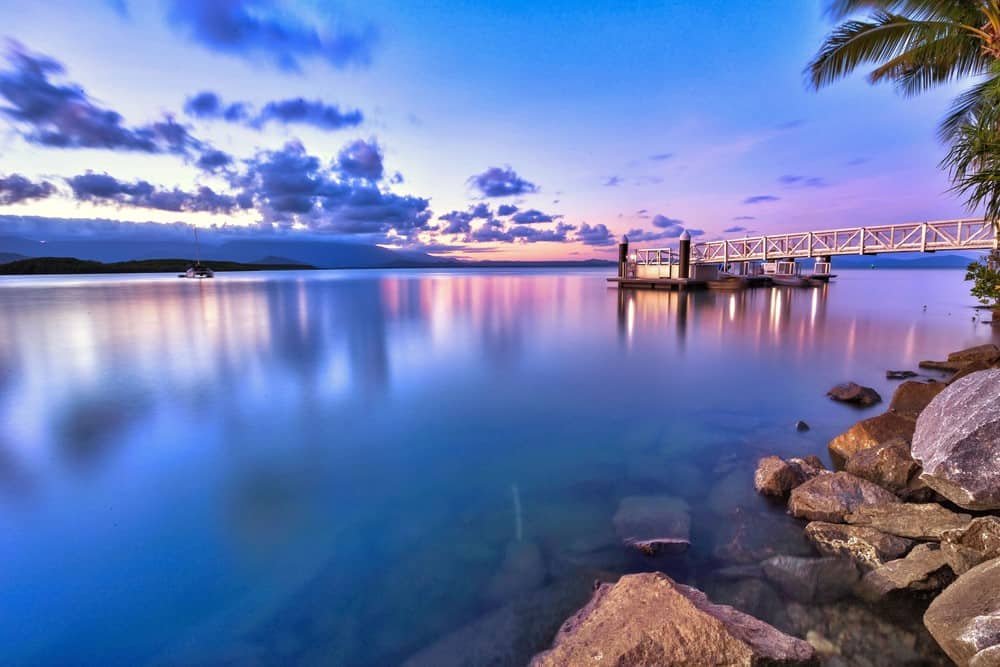 Queensland, Australia – Located in Australia’s northeastern part, Queensland boasts one of the highest temperatures. Besides the Great Barrier Reef, the state’s capital Brisbane, the beaches, and the rainforests, the heat is definitely a landmark. Some say that the mercury can climb up to 68.9 °C (156 °F), which is definitely a record for the continent. 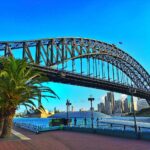 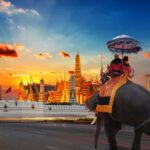